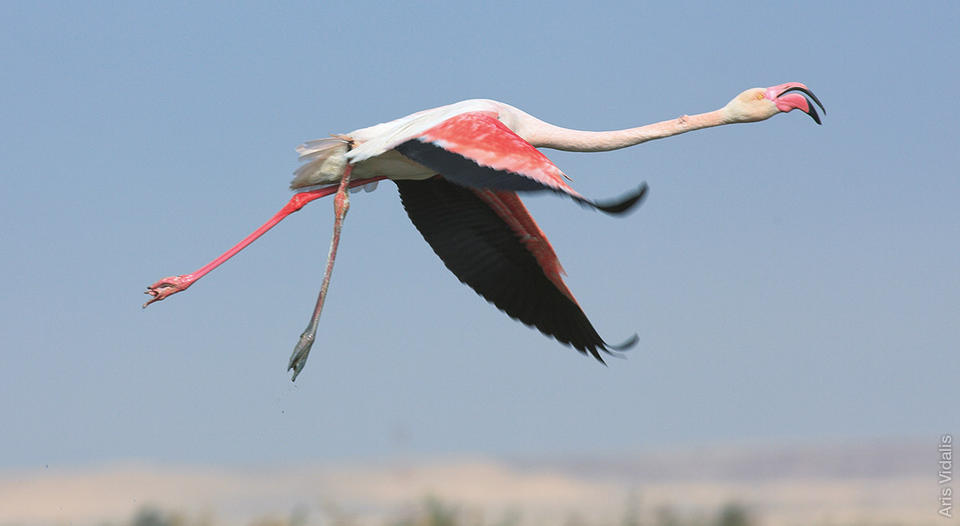 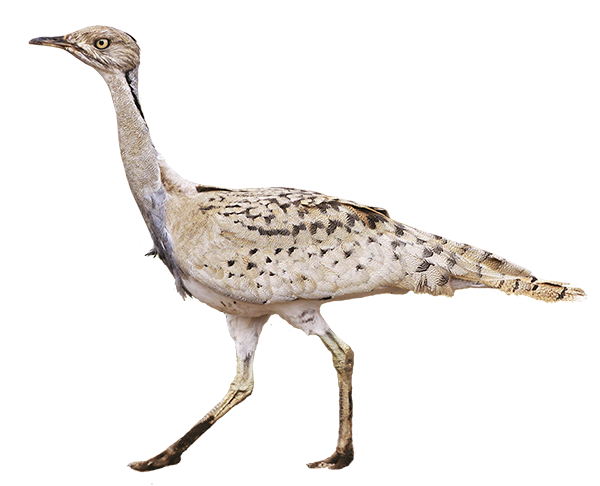 In Kuwait birds are often shot and killed for target practice, for trophies or as delicacies. This is inherently wrong and especially damaging to populations during spring migration. In spring, birds are flying to their breeding grounds. The birds that have survived this far into their travels deserve to continue on during this critical time in their life cycle. Shooting also disturbs and displaces bird populations and disrupts staging and roosting sites. Indiscriminate shooting and poaching are currently a severe problem in Kuwait, even within certain protected areas. Shooting and persecution by humans is one reason many birds are so rare. Shooting is responsible for the local extinction of certain birds. This concerns some emblematic species such as the Arabian Ostrich which tumbled to extinction only a few decades ago. Other birds such as the bustards and sandgrouse have also tragically declined – will they be the next to go extinct? 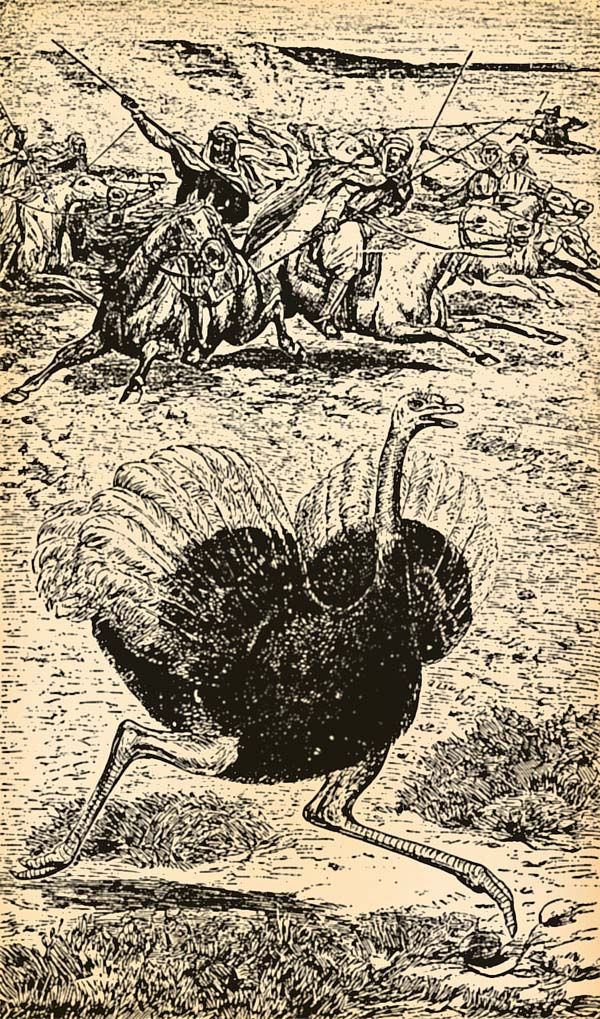 19th century artist’s impression depicting ostrich hunters (engraving by G. Pearson, 1877). It was the use of fast off-road vehicles and guns that actually brought the species to extinction in the Arabian Peninsula in the mid 20th century.

There is little doubt that shooting (often called hunting) and other forms of illegal persecution are important contributory causes for the decline of many bird species’ populations both in Kuwait and the wider Middle East. Therefore we make the following recommendations: