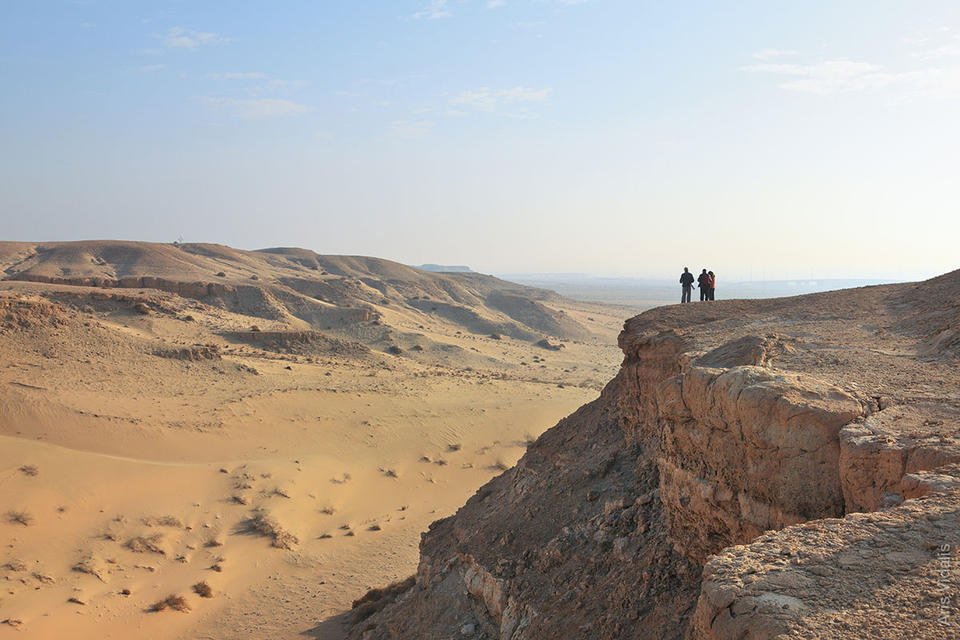 The northern Gulf’s natural environment and birdlife have undergone remarkable changes during the last few decades. Many species are now much rarer in Kuwait and the surrounding region. Some species that used to breed in Kuwait’s portion of the Mesopotamian Delta such as pelicans and rare waterfowl have become extirpated – they no longer breed here. The numbers of raptors such as falcons and eagles has plummeted, as has their quarry which has been overhunted by humans. Uncontrolled shooting of migratory birds is still surprisingly widespread and frequent in Kuwait. This is augmented by trapping to supply the illegal bird trade. Also the wider landscape has changed remarkably, especially as urbanization and development has sprawled along the coastal zone. Large reclamation development projects including land-fill and dredging have altered the coast. And finally, the mighty Tigris-Euphrates system that feeds Kuwait’s waters has been degraded by many recent hydroelectric dams and extensive wetland drainage upstream. In Kuwait today, there is almost no protection of wildlife habitat outside the few protected reserves. Often apathy to enforcement of environmental laws creates incredible pressures on birds and the natural environment in general.

At the same time, some environmental changes have brought unintended positive changes for wildlife. The blooming of the desert through the creation of artificial water sources and irrigated agriculture has provided birds with important food resources; several species have made attempts at colonizing or re-colonizing Kuwait’s territory. New bird populations from the surrounding region, perhaps directly from the nearby Mesopotamian valley or the inland desert, are establishing populations in Kuwait. A surprising number of water birds now breed in Kuwait’s small artificial wetland sites – since these tiny oases structurally resemble wetland features found in the nearby Mesopotamian Delta.

If resources and conditions for wildlife can be strategically engineered into landscape planning – and if the birds can be protected from the fierce pressure of shooting – many populations can make a comeback. Actions for conservation need to be well-thought out and adapted to local conditions; and scientific monitoring is critically important for developing conservation strategies. Protecting birds means protecting Kuwait’s natural heritage. Specific actions are needed at three levels: protecting species, protecting places and protecting biodiversity within the wider environment.